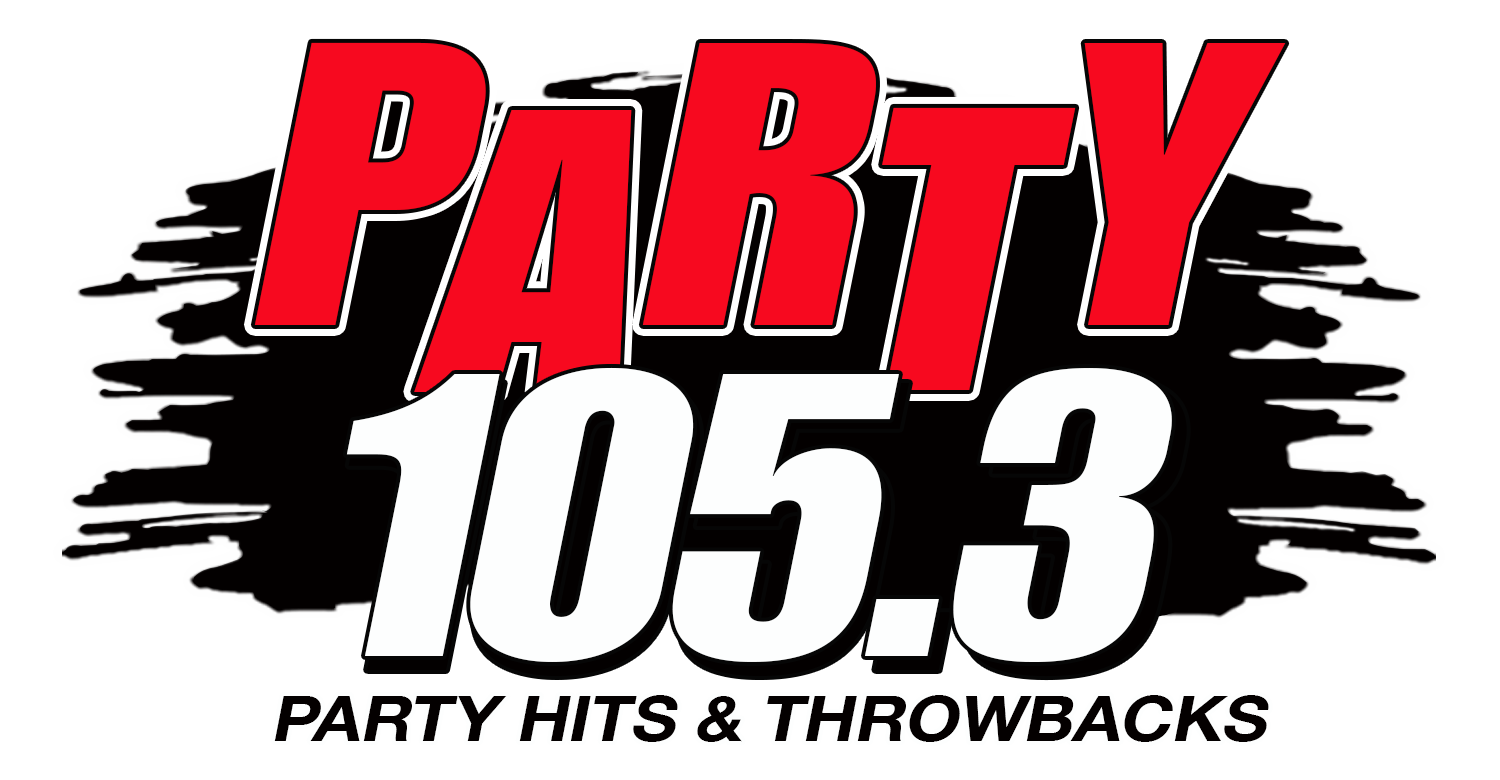 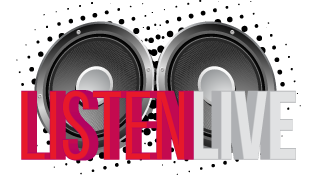 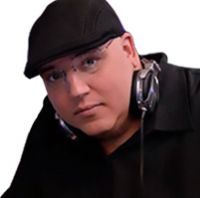 Georgia vote audit affirms Biden victory; Trump election challenges continue to be rejected
A statement from Georgia Secretary of State Brad Raffensperger's office Thursday states that the recent audit of general election ballots there "reaffirmed the outcome of the presidential race in Georgia as originally reported, with Joe Biden leading President Donald Trump in the state."  The full hand recount of every ballot cast in the presidential race puts the margin of victory for Biden at 12,284 votes. The Trump campaign can still request a recount since the margin is still within 0.5%, but that recount would be conducted using high-capacity scanners.

President Trump is running out of options to challenge his election loss.  Since Election Day, the Trump campaign has filed at least 19 lawsuits in five states -- fifteen of those have either been denied, dismissed or withdrawn, with several on appeal.  In all of the challenges, the Trump campaign has failed to document significant fraud anywhere in the country, and so the president is turning to a personal appeal as he seeks to overturn the election results.  He has invited to the White House Republican leaders of the state legislature in Michigan, a state he lost by 150,000 votes. The president may hope the Michigan legislature intervenes in his challenge there, though at least one state Republican leader has said that's not going to happen.

Two more Pennsylvania court challenges by Trump's campaign appear to have failed. One case in Bucks County sought to toss 2,100 ballots over missing words on the address line or improperly sealed secrecy envelopes. The judge in that case said it would be an “injustice to disenfranchise these voters” based on technical errors with the ballots. The judge also noted that the Trump campaign specifically said there was no evidence of fraud or misconduct with the ballots.

President Trump's personal attorney, Rudy Giuliani, sought Thursday to sow doubt about the election results with a series of unsubstantiated allegations about election fraud -- some of which the Trump campaign has never actually alleged in legal filings or has already seen rejected in court rulings.  No Trump campaign or Republican Party attorneys were present during the press conference, and most lawyers from big law firms that have represented the president in other matters have withdrawn from the Trump campaign’s election challenges.

President-elect Biden currently has 306 electoral votes to President Trump’s 232, with 270 needed to win the presidency.   Check ABCNews.com for the latest vote counts and other election updates.

US reports record COVID-19 cases, hospitalizations; one million new cases last week for first time
The U.S. on Thursday reported single-day records for COVID-19 hospitalizations and new cases, according to the Covid Tracking Project.  At least 182,832 new cases were reported November 19, with 80,698 people hospitalized, marking new single-day records for both.  The U.S. has now averaged some 150,000 new coronavirus infections every day for more than two weeks, with numbers continuing to rise across the U.S.  The Covid Tracking Project further reports that for the first time ever, the U.S. last week reported more than one million new COVID-19 cases.  The U.S. on Friday morning reported at least 11,720,318 coronavirus cases and 252,564 fatalities since the pandemic began, according to Johns Hopkins University.

An internal Department of Health and Human Services memo, obtained by ABC News, declares 51 states and territories are in an upward trajectory of new COVID-19 cases, with two jurisdictions at a plateau and one declining.  At least 1,151,468 new cases were confirmed during the period of November 12-18, the memo states, a 35.4% increase from the previous seven-day period, with 8,601 deaths recorded during the same Nov. 12-18 period, marking an 8.3% increase in new deaths compared with the previous week.  The national test-positivity rate increased to 11.1% from 9.6% in week-to-week comparisons, and 29% of hospitals across the country have more than 80% of their ICU beds filled.  That number was 17-18% during the summertime peak.

In California, which has the second-highest number of reported COVID-19 cases in the U.S., after Texas, Governor Gavin Newsom and the California Department of Public Health Thursday announced a limited Stay at Home Order requiring generally that non-essential work, movement and gatherings stop between 10:00 p.m. and 5:00 a.m. in the state’s most-affected counties.  The order will take effect at 10:00 p.m. Saturday and remain in effect until 5:00 a.m. December 21.

Pfizer and BioNTech apply for FDA EUA
Pfizer and BioNTech have applied to the Food and Drug Administration for Emergency Use Authorization for their COVID-19 vaccine. The companies announced Wednesday that they had enough data to conclude their phase 3 trial and would request an EUA from the FDA “within days.”  The FDA is expected to review the application and provide approval in a week or two. This authorization would allow use of the vaccine for high-risk individuals including health care workers, first responders and the elderly, and could come as early as December.  Pharmaceutical company Moderna on Monday announced they will ask the FDA for Emergency Use Authorization for their vaccine "in the coming weeks."

CDC officially advises against Thanksgiving travel; COVID-19 deaths forecast revised upward
The Centers for Disease Control and Prevention is officially advising Americans to cancel or at least postpone Thanksgiving travel in light of the COVID-19 pandemic.  Guidance posted to the CDC’s website on Thursday declares, "As cases continue to increase rapidly across the United States, the safest way to celebrate Thanksgiving is to celebrate at home with the people you live with.”  If you do travel, the CDC provides a list of steps to take and other considerations to factor into your plans, from the now familiar measures of social distancing, mask-wearing and hand washing, to travel tips and suggestions on how to host or attend modified holiday gatherings.

The CDC’s Thanksgiving guidance comes on the say day it revised its COVID-19 deaths forecast.  The agency is now estimating there will be between 276,000 to 298,000 coronavirus fatalities in the U.S. by the week ending December 12.  As of Friday morning, there were 252,564 reported deaths from COVID-19 in the U.S., according to data compiled by Johns Hopkins University. 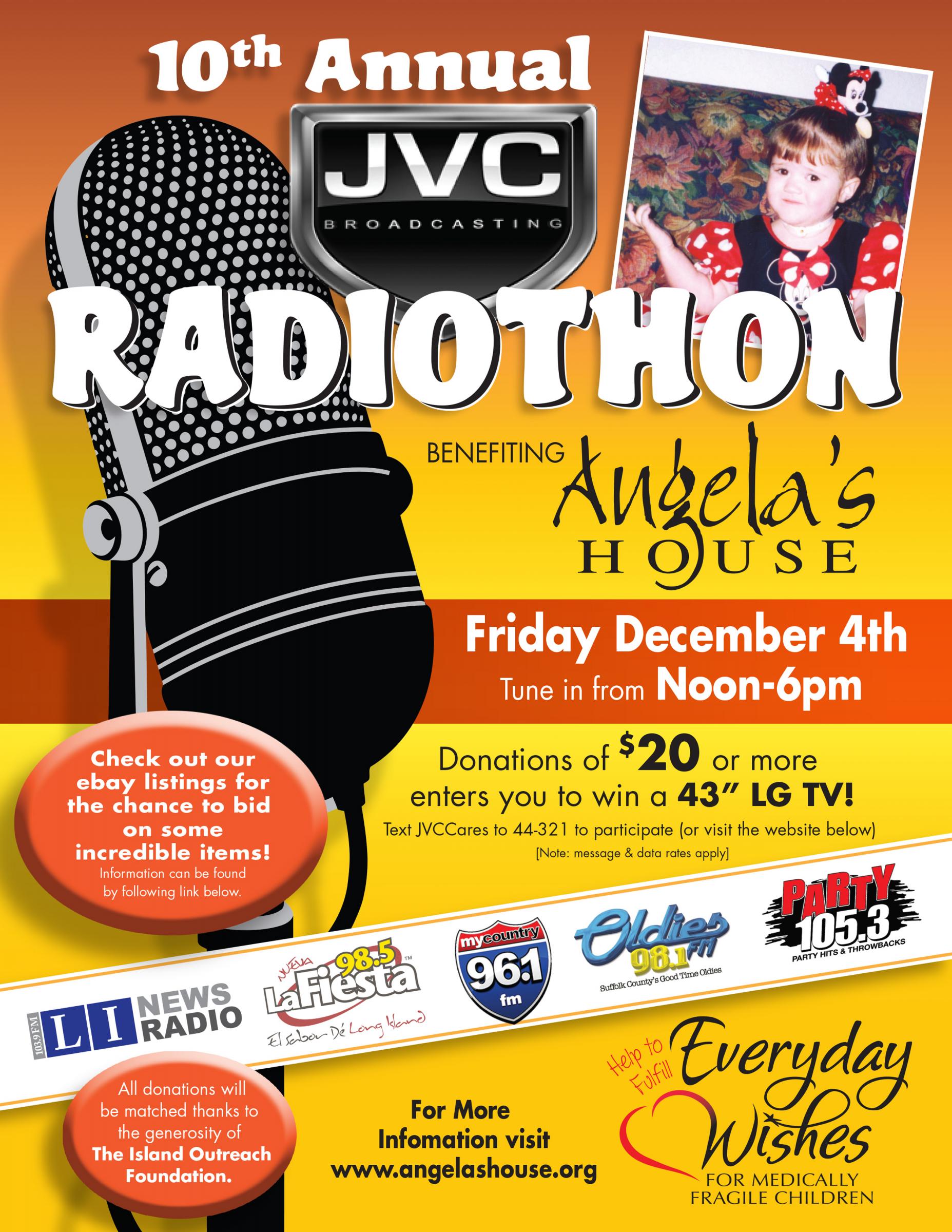 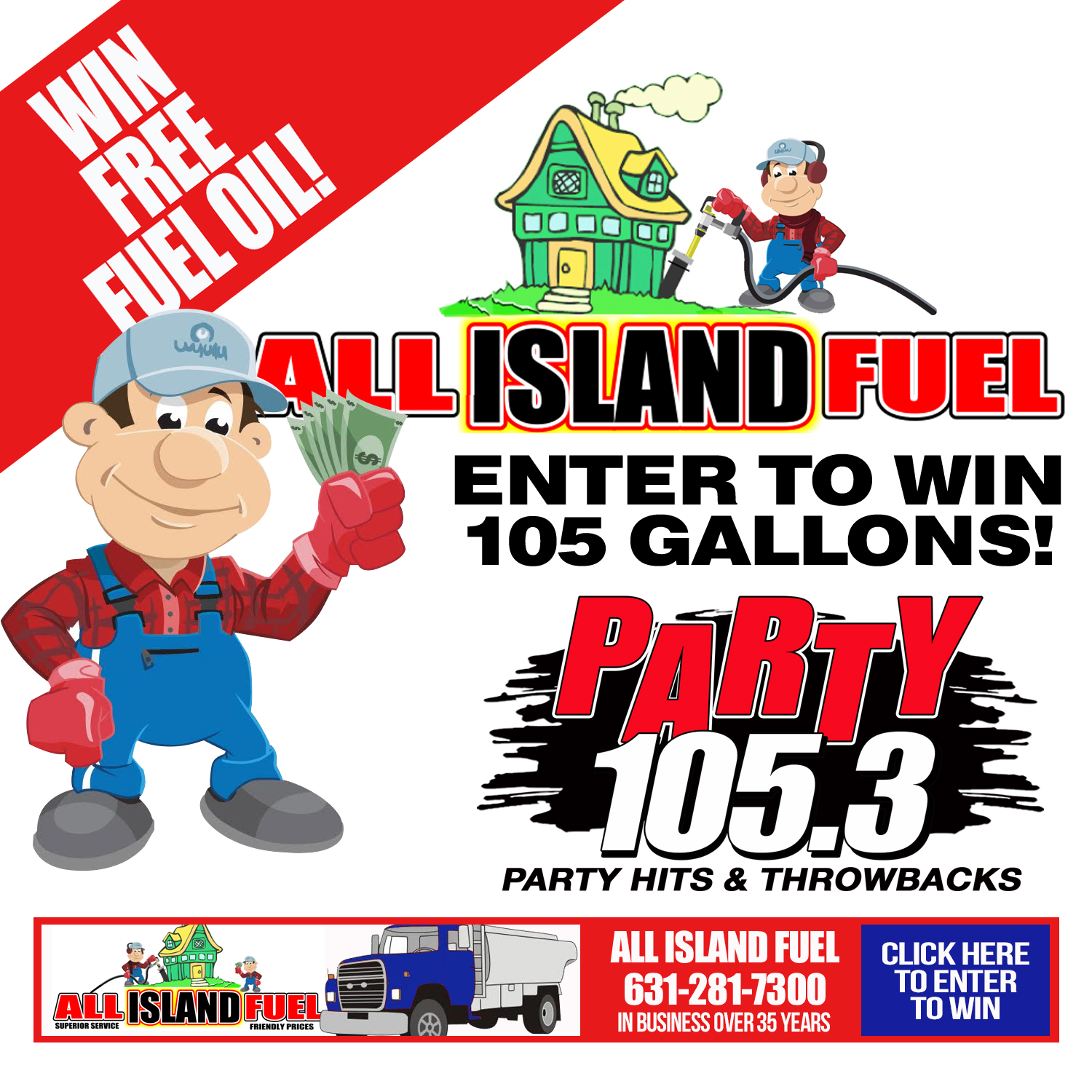 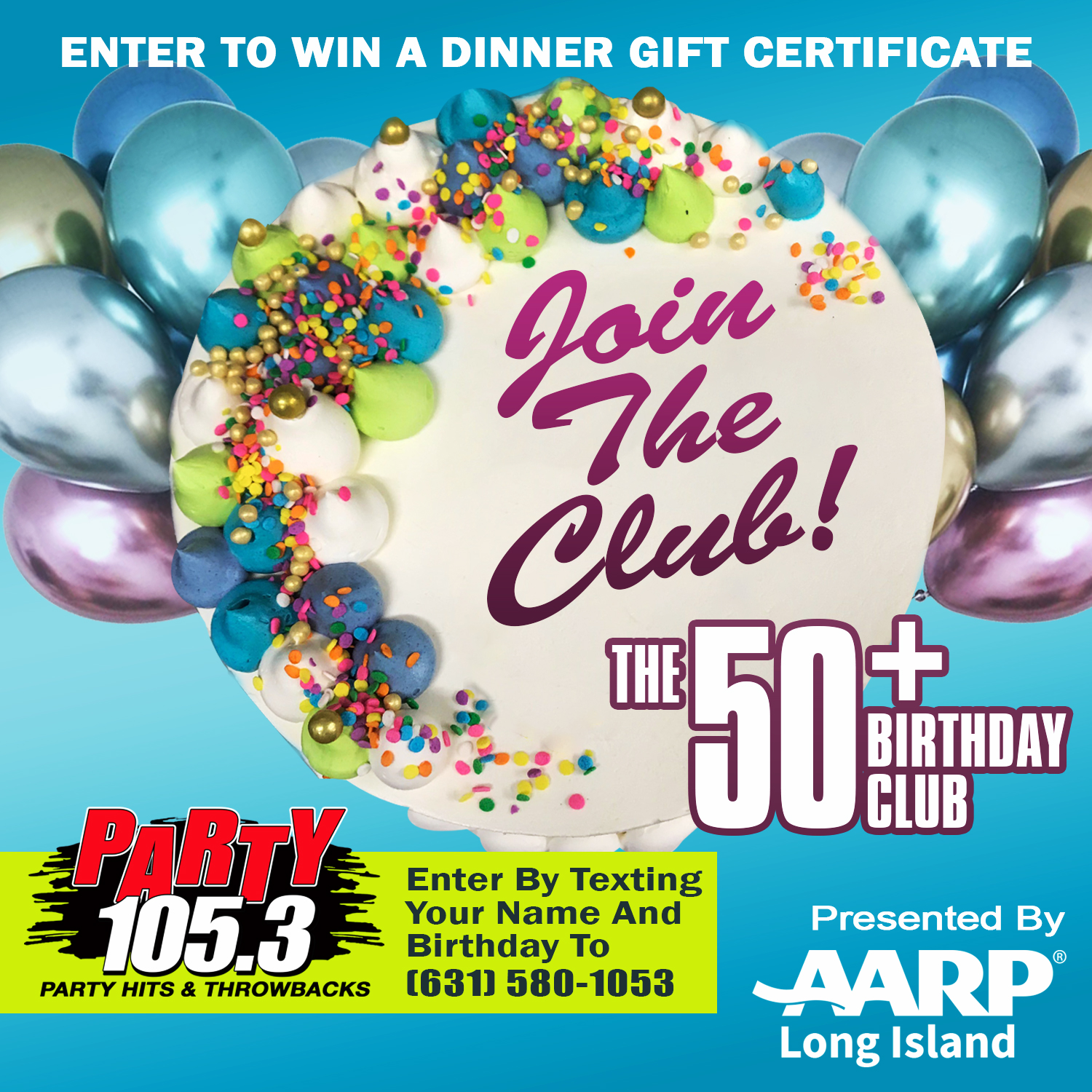 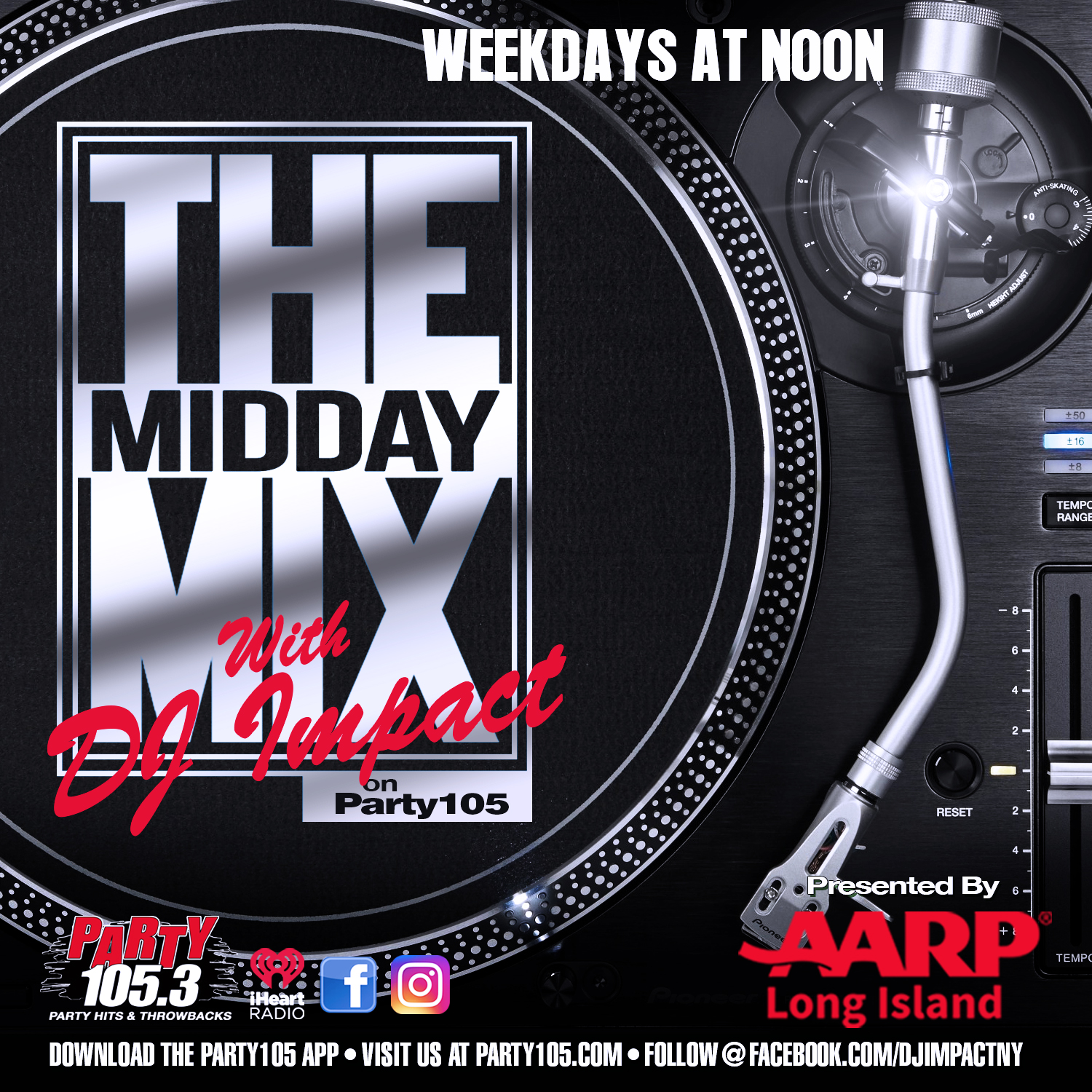